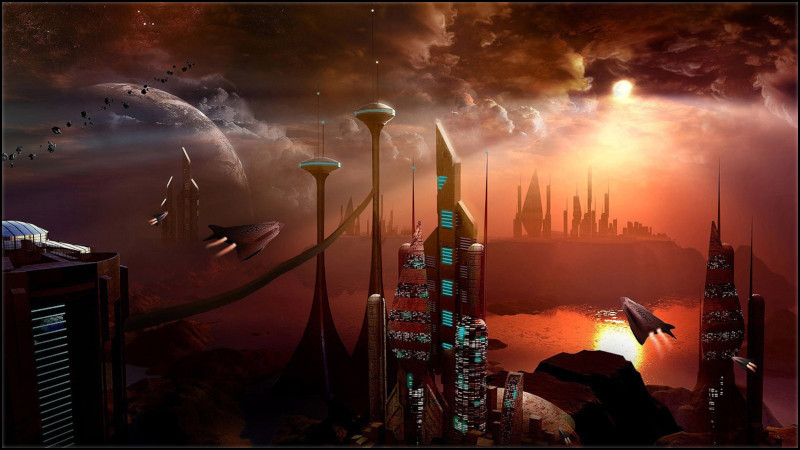 The current year is 317 A.G. The in-game story is unchanged from what is found in the core rulebook. 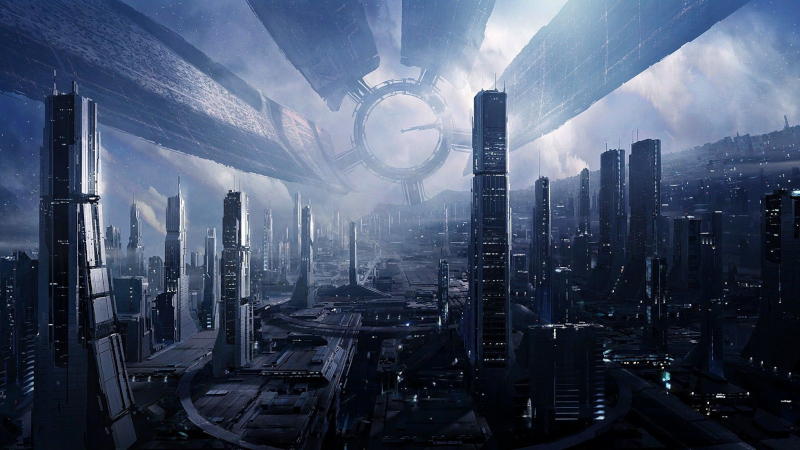 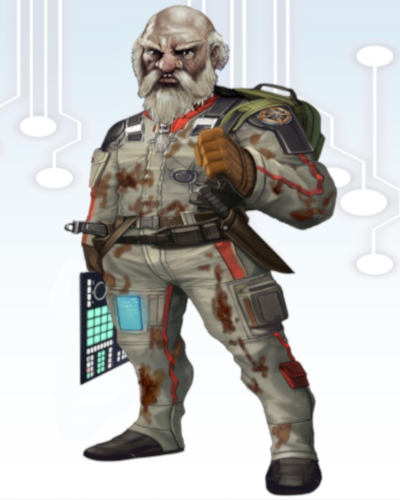 The characters, regardless of race and home planet, will start on Absalom Station. There, the characters have met their contact within the Starfinder Society, a Dwarf named Duravor Kreel. Kreel is a tall, lanky dwarf with a bristly, iron-gray beard, deep-set eyes and bushy eyebrows. He wears the typical dockworker’s patched and stained coveralls, with a Starfinder Society badge on his chest.

Duravor Kreel is a warm and likeable fellow. He treats everyone fairly, but expects hard work and loyalty out of those he represents. Kreel is the PC’s primary contact on Absalom Station, and is the closest thing to a Fixer that the party has at the moment. Kreel will only offer legal work, he will not condone any type of illicit activity.

Kreel is an administrator in the Starfinder Society. He deals primarily with interracial issues aboard Absalom Station, but in his free time he also uses his resources to help fight for workers’ rights in other systems. He has at times even put up his own money to help out those in need.

Kreel has hired the PCs by various means to take a trip out into the Vast.

Players will start out in the first session as passengers aboard the Torrens. The Torrens is a medium-sized cargo and passenger freighter. The captain of the Torrens is a middle-aged human woman named Diane Verlaine. Cpt. Verlaine is, for the most part, fairly laid back and likeable, but she runs her ship tightly and brooks no insubordination once she has given an order. She fully understands the PCs are not part of her crew, but reminds them firmly that while they are aboard her ship, they will follow her rules. 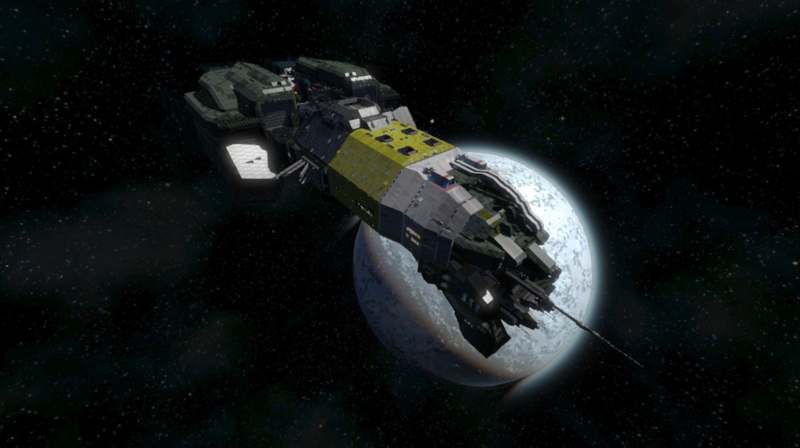 The Torrens’ crew consists of Second Officer William Connor, a human male, who heads up navigation and communications, Christopher Samuels, a male android who looks fully human and serves as the medical and science officer, and Nina Taylor, a human woman and the most recent addition to the Torrens’ crew, who handles bookkeeping, administrative, and legal duties. Any PCs with high enough skills to crew an empty position is encouraged to do so (Starship rules start on pg 290 of the Core Rulebook).

Captain Verlaine also does not allow loose weapons of any kind aboard her ship. All weapons must be put into the ship’s locker. The only crew with access to the locker are Captain Verlaine and William Connor. Drones with weapons systems will have to be deactivated during flight and stored in the hold. Armor with built-in weapons will likewise have to be stored in the hold.

The PCs will be headed to system KK-1VL3-17. It is a binary star system and has only 3 planets. 2 lifeless rocks and 1 gas giant that Sevastopol Station orbits.

Extra space suits have been provided for the PCs (you can read the rules on space suits on pg 231 of the Core Rulebook). These suits are simply for emergency purposes. These suits have been fitted with extra radiation shielding, should the PCs need to perform EVA duties. The reason for the extra shielding on the suits is due to the extreme radiation put out by the system’s binary stars, as well as the unique refracted radiation that comes off of the gas giant. Normal armors and space suits are not good enough to handle these high levels of radiation.

The Torrens also comes equipped with enough individual coffin stasis escape pods for all passengers in the event of a catasrophic disaster.

Regardless of each character’s back-story, the primary focus of this mission is that you have all been hired by the Starfinder Society to travel to Sevastopol Station. Once there, you are to report to the head of security, a Vesk named Commander Watts. Watts will then give you instructions as to how you can best help. The Torrens has only been contracted to take you to the station. Once your party has been successfully shuttled, the Torrens will leave. Transportation off the station once your jobs are complete will be arranged between Commander Watts and Durovan Kreel.

Every character that is posted onto Obsidian Portal before the campaign starts will receive a special character-specific plot hook. They will be given a little bit of back-story that other characters don’t have, and they will also be given a free non-combat ability, based on their class, that they can use under specific conditions.